The newly constructed Cathedral of Saint Mother Teresa on the13th of December 2018, Pristina, Kosovo. A Roman Catholic cathedral constructed in 2007, the cathedral is dedicated to the Albanian-Indian Roman Catholic nun and missionary, Saint Teresa of Calcutta.Pristina is the capital and largest city of Kosovo, it has a mainly Albanian population along with other smaller communities. (photo by Andrew Aitchison / In pictures via Getty Images) 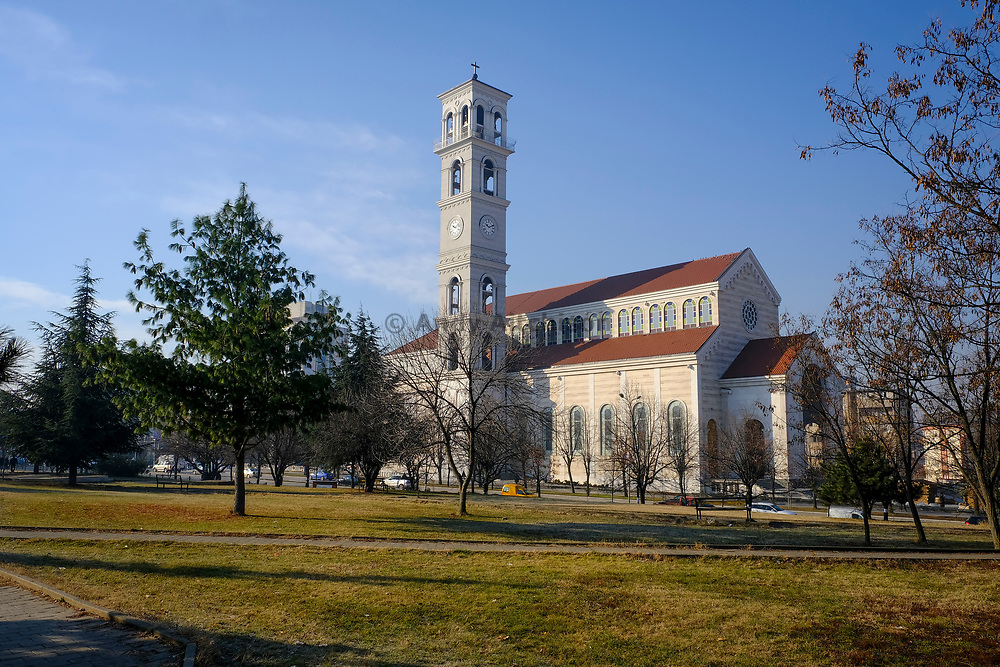