Selmeston rail connection project, the new site selected for the world’s first ever MW-scale, community- and commuter-owned solar traction farm to the railway on the 26th of August 2021, in Berwick, East Sussex. The solar farm site, developed by Cuckmere Community Solar is in Berwick, next to an existing commercial solar farm which has been operational since 2015. It lies north of the Eastbourne – London mainline railway, which will be powered by the energy it generates, thanks to a ‘private-wire’ direct connection. (photo by Andy Aitchison / Riding Sunbeams) 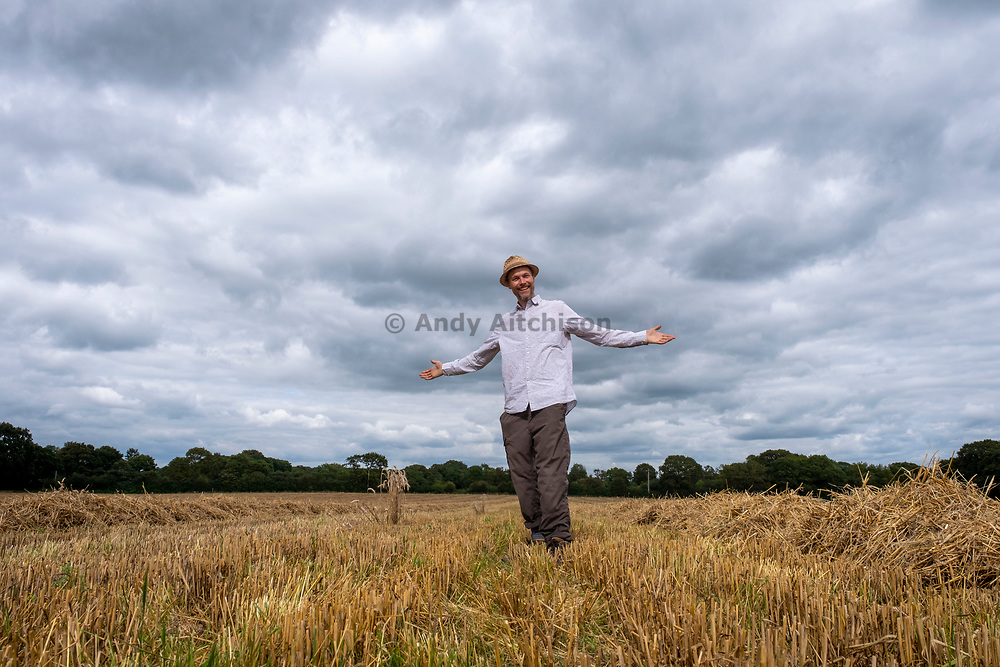